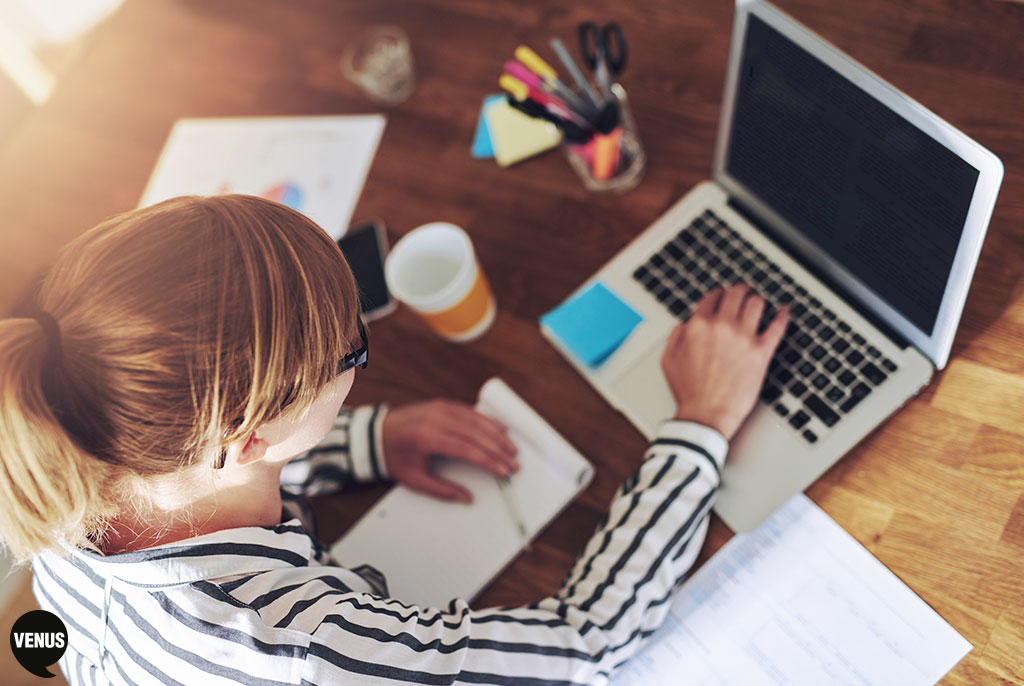 Female-owned businesses have had a tremendous impact on the global economy – and if supported, have the power to affect an economic turnaround worldwide, according to Scaling Up: Why Women-owned Businesses Can Recharge the Global Economy, a new report by Ernst and Young.

As it stands, eight million US-based companies owned by women have a yearly fiscal impact of $3 trillion US, which includes 16 percent of US employment (or 23 million jobs), reports the Center for Women’s Business Research. Furthermore, women own or run 25-33 percent of all private enterprises, says World Bank. (It may now come as no surprise that female-owned businesses grow a faster rate than businesses, in general.)

So, there’s never been a better time for companies run by women to build their consumer base, particularly among women. And they should do so proudly, as the benefits consumers and the economy receive in return are invaluable.

For example, the support of female-run businesses fuels the creation of new products, jobs and services during times of recession, as history as shown. This is where it becomes crucial for these enterprises to receive access to capital and business networks, to help grow their businesses. (Legal and administrative reforms would also support this growth, of course.) Furthermore, a higher number of women in the workforce means increased savings rates and spending on children’s health and education – obviously advantageous for female consumers.

For these reasons, it pays for women-owned companies to build a loyal following of female consumers. Being responsible for nine out of 10 household purchases, women hold the power to keep these businesses thriving.