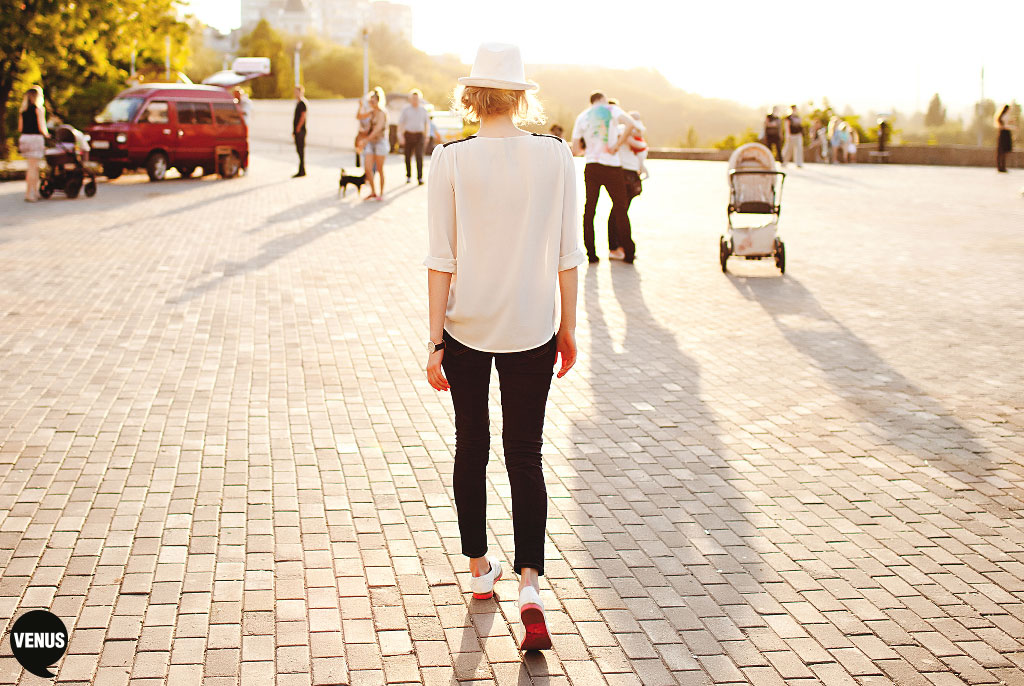 This year has brought an unmistakable rise in pro-female messaging and positive portrayals of women in advertising. This increase has been fuelled by female consumers who are using their purchasing power to show they care about the values a brand represents, shares SheKnows Media chief revenue and marketing officer Samantha Skey in a recent article.

The female empowerment surge – or what Skey has coined as the “Femvertising” movement – has been maintained by campaigns by brands like Under Armour (“I Will What I Want”), Always (“Like A Girl”), Dove (“Real Beauty Sketches”) and others, who, like female consumers, are welcoming the idea that advertising should support women and girls.

In fact, a SheKnows survey of 628 women revealed that 71 percent felt brands should be held accountable for endorsing positive messages to females of all ages. Furthermore, 52 percent said they purchased an item because they approved of the ad’s representation of women – and a whopping 92 percent indicated they were cognisant of at least one female-centric campaign.

SheKnows also launched the first annual Femvertising Awards this year to encourage the continuation of female empowerment ads. However, the overall hope is that brands make the values and aspirations of their communications part of their company’s DNA – rather than create pro-women ads for the sake of selling or awards.

We couldn’t agree more, here at VenusComms. For over 10 years, we’ve embraced and implemented the concept of positive, female-centric messaging in our communications. We’d love to do the same for your brand – feel free to call us on (03) 9510 7000.