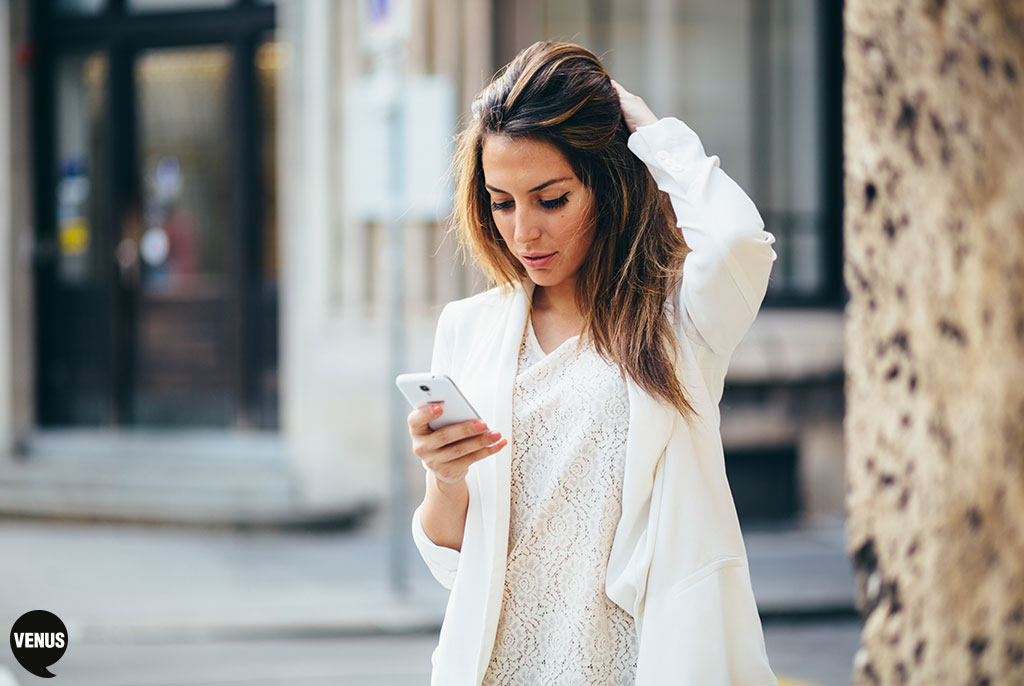 It’s no secret that Australian women are hooked on the internet when it comes to seeking out information, communicating and online shopping, for example. But recent Nielsen data reveals that female web users in our country are more likely to engage in numerous more digital endeavours than men, reports a recent article.

Certainly, both genders are prone to watching TV while surfing the internet – however, Nielsen found that women were four percent more likely than men to do so, daily.

Females were also 11 percent more apt to peruse social media profiles weekly (57 percent of women versus 46 percent of men). And while on social platforms, they were three percent more likely to “Share” content via the function/button. No surprise there: As we’ve reported, females love sharing and receiving recommendations from other women, online.

And while it isn’t news that mums are smitten with mobile phone internet use – turns out, women in general spend 5.6 hours a week browsing from their phones. This, as opposed to 4.7 hours for males, according to Nielsen.

The only area where men noticeably occupied more online time was when it came to streaming on-demand video content each week – performed by 71 percent of men in contrast to 62 percent of women.

Based on these findings, brands looking to reach female consumers must recognise how digitally driven she is, and integrate how she uses the web into their marketing strategies. As the online-savvy, Millennial women gradually join the ranks of females who now dominate household purchase-making decisions (over males), we expect women to fully outnumber men in terms of internet consumption.