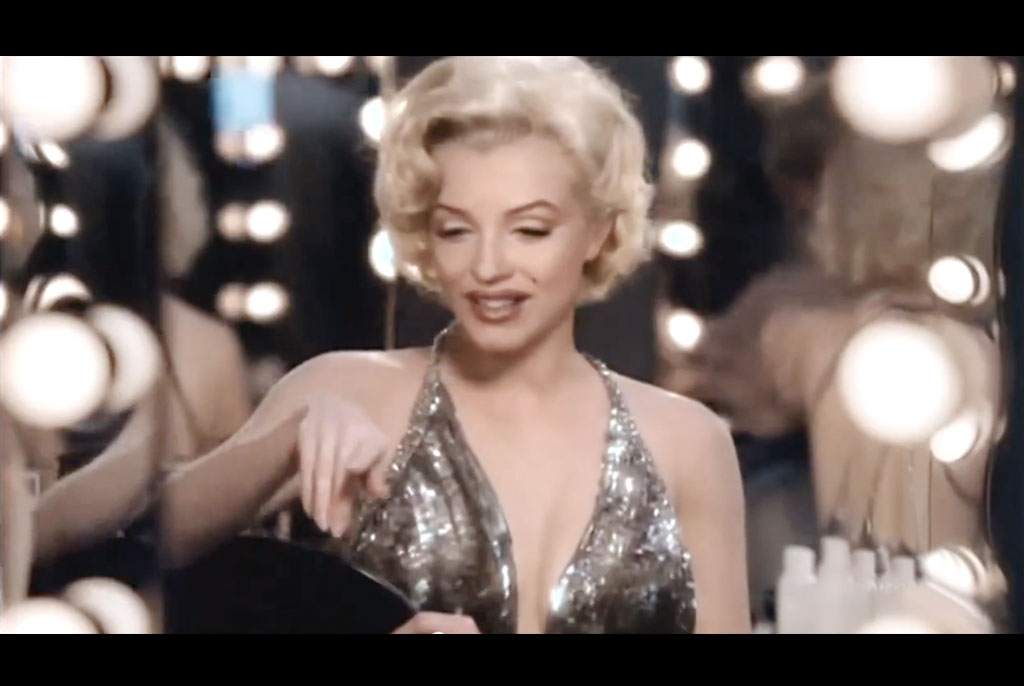 The digital juxtaposition of long-departed, iconic women into broadcast and print ads has been practiced for years by brands to reach female audiences – and the trend doesn’t appear to be

slowing anytime soon, according to a recent article.

In 2011, for example Dior’s J’Adore Dior perfume ad featured Marilyn Monroe, among other deceased starlets, in a modern-day dressing area amongst today’s Charlize Theron. Meanwhile, Max Factor recently named Monroe their brand ambassador, going as far as taking credit for the transformation “from Norma Jean to Marilyn Monroe”. But as article author Karen Yossman points out, the famous actress is dead and cannot say anything about it. And Authentic Brands Group, who own the rights to Monroe’s image, aren’t complaining either: They grossed $17million in 2014, as the icon was named #6 on Forbe’s top-earning deceased celebrities list.

Call it tacky or downright deceptive, but it’s easy to see why brands are utilising images of dead idols. Let’s face it: These days, audiences can spot airbrushing instantly. But when it comes to timeless celebrities like Monroe, Audrey Hepburn and Grace Kelly – all who have been used in ad, posthumously – our minds think of them as ‘classic’ beauty, reigning from an honest, innocent time, pre-Photoshop (even though airbrushing was just as prominent, back then).

Brands can also relax, because these deceased sirens are unable to do anything that reflects unflatteringly toward the brand, such as being seen out and about, without makeup or in their trackies. Perfectly compliant,Yossman argues.

What do you think of deceased celebrity women being used in ad, today – smart or exploitive?